Net Worth: $17 Million
Source of wealth:

Mexican soccer player Javier Hernández has an estimated net worth of $17 million. Born on June 1, 1988 in Guadalajara, Mexico. He plays as striker for Real Madrid on loan basis from Manchester United and for Mexico national team. His career began in 1997 when he joined Guadalajara’s youth team before making a breakthrough into the club’s senior team in 2006. There, he made 64 appearances and scored 26 goals prior to his move to Premier League club Manchester United where he went on to gain even more recognition, scoring 37 goals in 102 games. In 2014, Hernandez was loaned to La Liga side Real Madrid and has so far featured 19 times and netted 6 goals for the club. Internationally, he has been with Mexico’s senior team since 2009 and registered 39 goals to his name. At club level, he has won Primera Division de Mexico: Apertura in 2006, InterLiga in 2009, Premier League in 2010-11 and 2012-13, FA Community Shield in 2010 and 2013 and FIFA Club World Cup in 2014. Hernandez has also won several awards including Primera Division de Mexico Topscorer, Sir Matt Busby Player of the Year, CONCACAF Gold Cup Top Goalscorer and more. 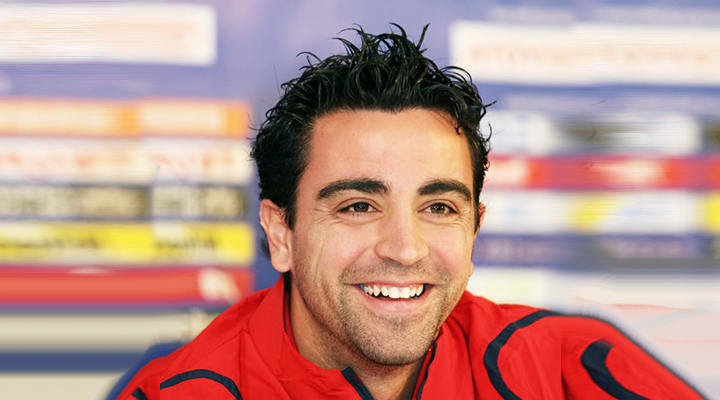