Born in Malibu, California in August 1980. American actress Dominique Swain has an estimated net worth of $2 million. She is widely recognized for appearing in the movies Lolita and Face/Off. Swain started off her career serving as a stunt double in Hollywood and was later chosen out of 2,500 girls to star as Lolita. The actress has then gone on to be featured in numerous movies including Road to Nowhere, Girl, Tart, The Smokers, Pumpkin, Devour, Alpha Dog, Dead in the Water, New Best Friend, The Job, Happy Campers, Fall Down Dead, Stiletto, Prairie Fever, Toxic, and Blue Dream. Besides, she also appeared in the 1998 music video “Lullaby” by Shawn Mullins. In 1999 she won a Young Artist Award for Best Performance in TV Movie/Pilot/Mini-Series or Series – Leading Young Actress for Lolita. At the age of 21 Swain became the youngest person to post naked for PETA’s “I’d Rather Go Naked than Wear Fur” campaign. 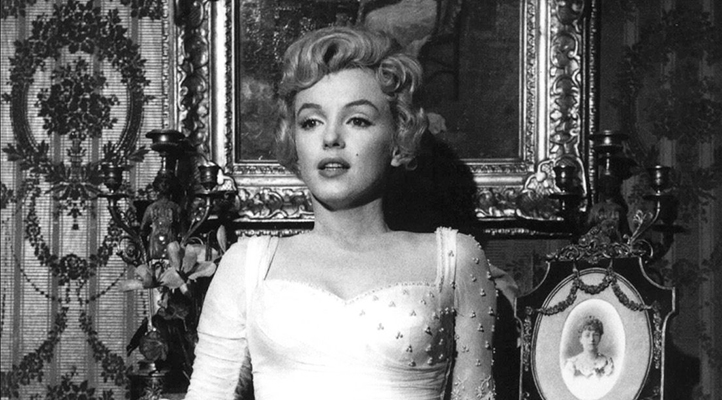 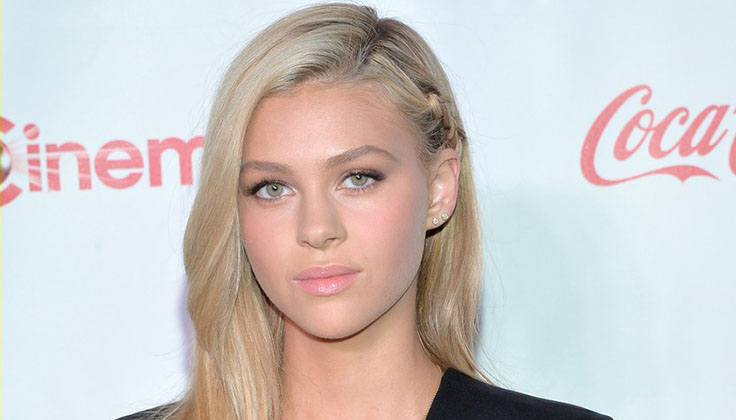