Damien Duff Net Worth: Irish professional footballer, Damien Duff has an estimated net worth $30 million (£18m) as of 2014, according to the Sunday Times rich list. Born Damien Anthony Duff on 2 March 1979 in Ballyboden, Dublin, Ireland. 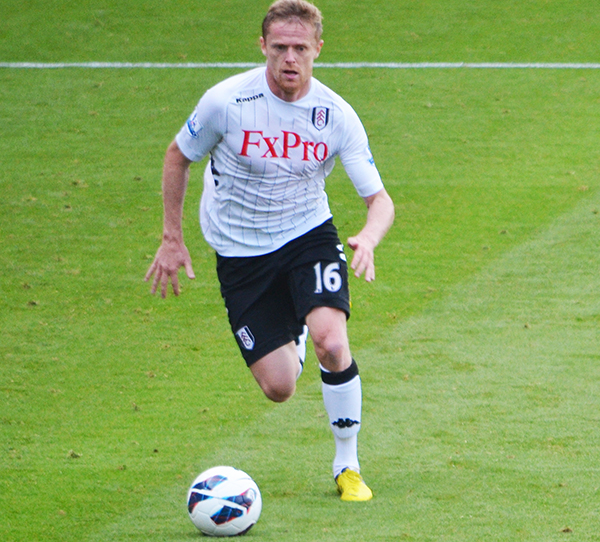 Duff left Fulham in 2014, having joined in 2009 on a £45,000-a-week contract. Indeed, knee surgery meant he played the last of his 173 games for the club in February 2014. Having begun his career at Blackburn Rovers, Duff had lucrative moves to first Chelsea and then Newcastle United, the two clubs where he amassed the bulk of his fortune. He says he now wants to escape the “rat race” for a couple of years, playing in Australia, before returning home to his native Ireland, which he represented 100 times in a 14-year international career. He is only the fifth player to achieve this feat.