Born in London, United Kingdom in April 1966. English author, Cressida Cowell has an estimated net worth of $15 million. The children’s books writter attended Keble College, Oxford as an English major and illustration at Saint Martin’s School of Art and Brighton University.

Cressida, who is widely recognized for her novel series, How to Train Your Dragon. Her books have become a franchise made up of two feature films of the same name, several short stories and an animated television series created by DreamWorks Animation. The How to Train Your Dragon series includes How to Train Y our Dragon, How to Be a Pirate, How to Speak Dragonese, How to Cheat a Dragon’s Curse, How to Train Your Viking, by Toothless the Dragon, How to Twist a Dragon’s Tale, A Hero’s Guide to Deadly Dragons, How to Ride a Dragon’s Storm, How to Break a Dragon’s Heart, How to Steal a Dragon’s Sword, The Day of the Dreader, How to Seize a Dragon’s Jewel, How to Betray a Dragon’s Hero, and The Complete Book of Dragons: A Guide to Dragon Species. She is also noted for her Emily Brown series with illustrator Neal Layton which includes That Rabbit Belongs to Emily Brown, Emily Brown and the Thing, Emily Brown and the Elephant Emergency, and Cheer Up Your Teddy Bear, Emily Brown!. In addition, she has authored the books Little Bo Peep’s Troublesome Sheep, Don’t Do That Kitty Kilroy, What Shell We Do with the Boo-Hoo Baby, There’s No Such Thing as a Ghostie!, Daddy on the Moon, and Hiccup the Seasick Viking. That Rabbit Belongs to Emily Brown won the 2006 Nestle Children’s Book Prize Gold Award. 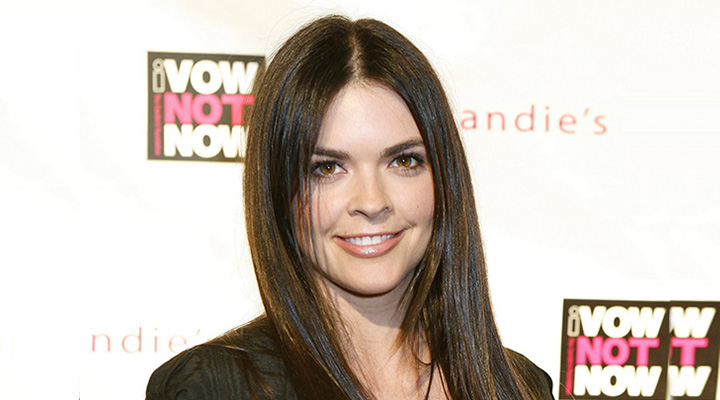