Born in Orange County on June 14, 1989. American actress Courtney Halverson has an estimated net worth of $500 thousand. She graduated from high school at just 15 years of age and made her acting debut in 2003 in the film Rogues. She has appeared in the movies The Hammer, Erosion, Keith, The Open Door, Freaky Faron, Etienne!, Godspeed, Unfriended, and 1915. Besides, Halverson has also been featured in episodes of the TV series Check This Kid Out, The Secret Life of the American Teenager, America’s Most Wanted: America Fights Back, Rita Rocks, Gigantic, Ghost Whisperer, Big Love, Death Valley, Ned’s Declassified School Survival Guide, General Hospital, and True Detective. The actress was nominated for Young Artist Awards for A Distance Shore in 2006 and for Sleepwalk in 2007 and has been involved with the charity organizations New Leash On Life and Kids With A Cause. 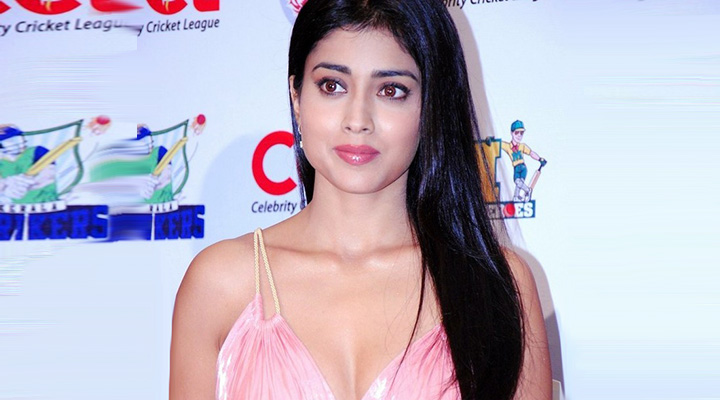