Born in Louisiana in December 1991. American actress Chloe Bridges has an estimated net worth of $1.5 million. She made her acting debut playing the role of Zoey in the famous television series Freddie from 2005 to 2006. From 2013 to 2014 saw her fame became bigger after she was featured in the TV series The Carrie Diaries, starring as Donna LaDonna. Bridges then went on to play Sydney Driscoll character in the series Pretty Little Liars in 2014. The actress has also been featured in numerous movies including Family Weekend, The Longshots, Camp Rock 2: The Final Jam, Forget Me Not, Social Nightmare, Mantervention, The Final Girls, and Nightlight in addition to her recurring roles in episodes of the TV series George Lopez, 90210, Suburgatory, and New Girl. She will be starring as Nia in the upcoming film Nightlight. In 2011 Bridges won a Kids Choice Award for Favorite Song from a Movie for Camp Rock 2: The Final Jam. 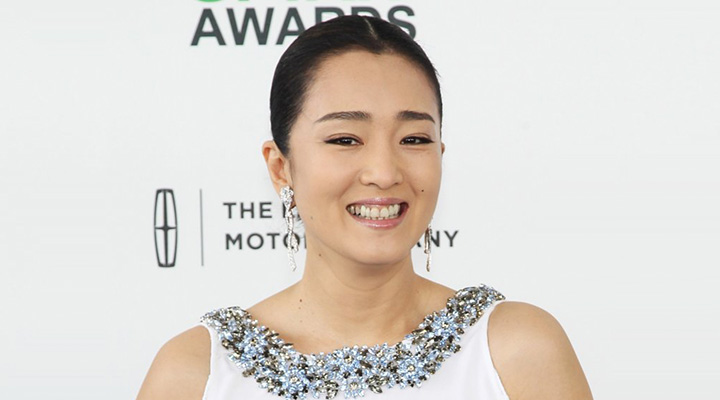 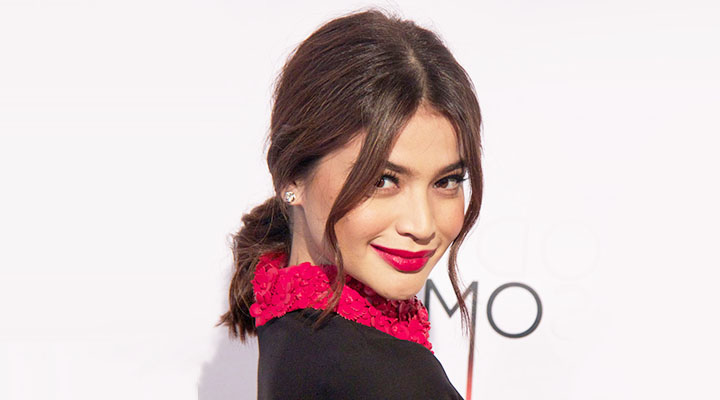 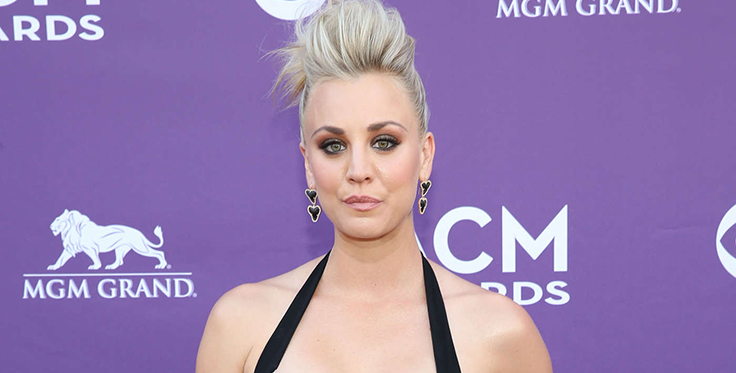