American model, actor, and businessman Adam Senn has an estimated net worth of $2 million. Born in Paris, France in April 1984. He was raised in Sugar Land, Texas where he was discovered by agent Gaspard Lukali-Lacote. After being introduced to the agency’s owner, Senn penned a modeling contract, only two days following his relocation to New York and graduated from high school. As a model he has collaborated with Dolce & Gabbana and Express, while as an actor he was featured in the reality television series The City between 2008 and 2009. He has also appeared in numerous movies including Magic City Memoirs, While We’re Young, and Charlie, Video Girl, Trevor and a Girl Savannah, with his fame becoming even greater after he played the role of Zero in the 2014 television series Hit the Floor. Senn also runs the restaurant Il Bastardo which was founded in 2010 in New York City and which was later changed to Boca Di Bacco. 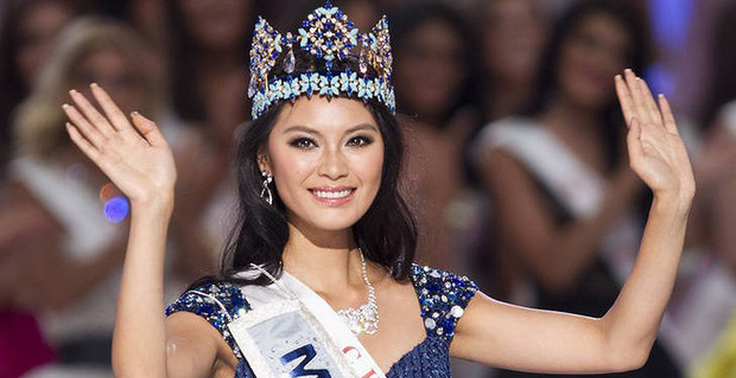