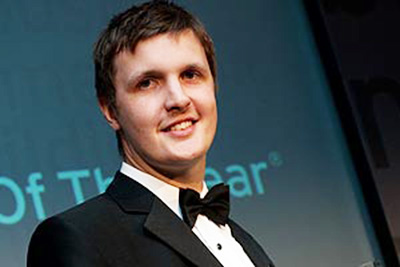 British internet entrepreneur, Adam Hildreth has an estimated net worth of $40 million (£24m) as of 2015, according to the Sunday Times Rich List. Born on March 25, 1985 in Leeds, West Yorkshire, England. Hildreth started his first company, Dubit Limited social networking website for teenagers when he was just 14. He later left school at 16 to run it full-time, Dubit netted him £2m by the time he was 19.

In 1999, along with his friends; entered the Guinness Book of Records for being the youngest group of directors in the UK, won the 2006 CBI’s Young Entrepreneur for his creation of Crisp Thinking and was the regional winner of Ernst and Young Entrepreneur of the Year UK in 2010. The Leeds-based Adam Hildreth latest ventures include Glasswall Solutions and Crisp Thinking, which provides child protection technology for internet service providers. 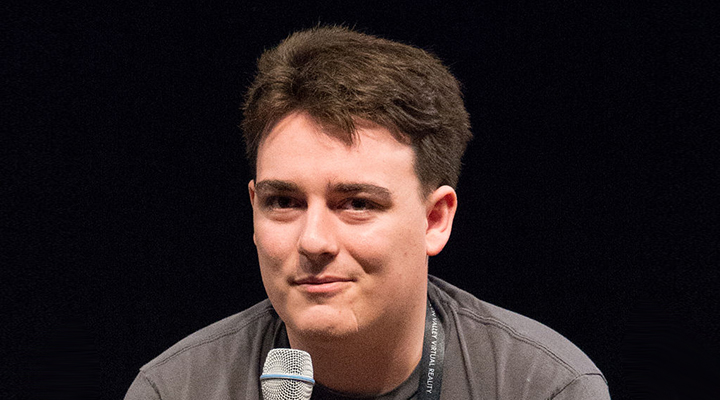 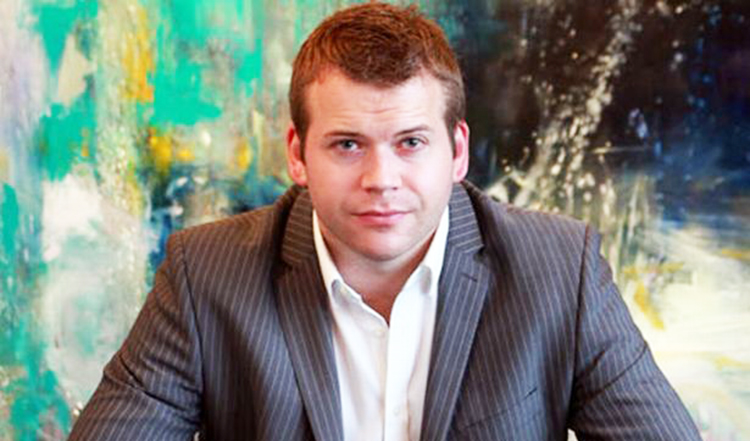 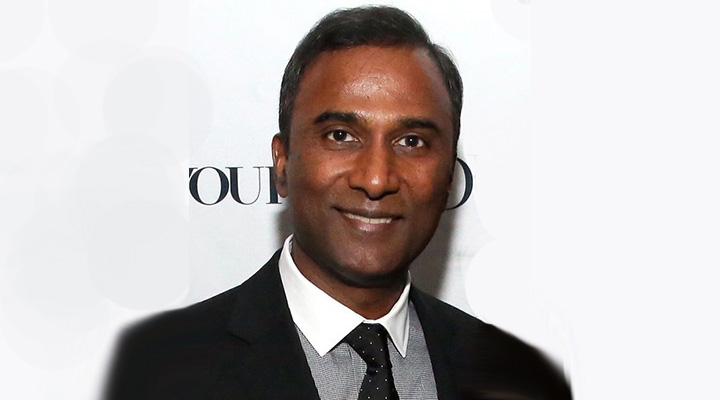 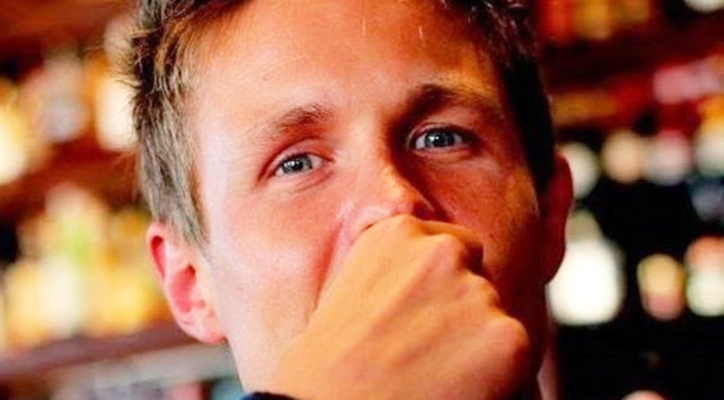 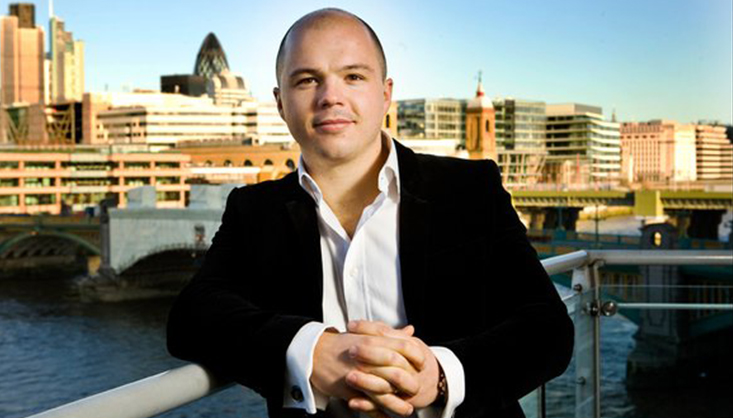 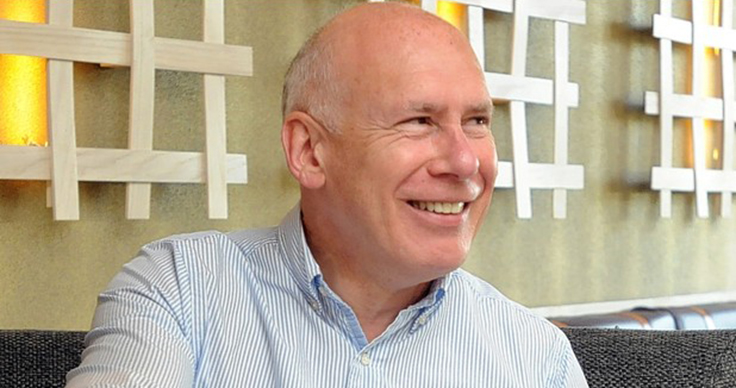